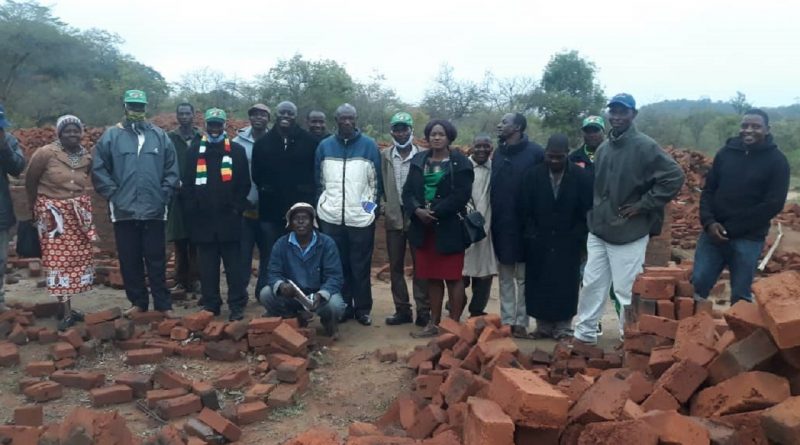 Mberengwa –Gwengwena Villagers have accused Kufakunesu Muzezewa who served as councillor for ward 35 and is now campaigning to become Zanu PF DCC chairman for Mberengwa of duping them of US$737 which was for buying cement for a new school.

The parents applied to build Gwengwena Secondary School because their children are walking 15km to the nearest school.

Gwengwena School Development Committee (SDC) chair Felex Mavurama confirmed the issue to The Mirror and said that they gave Muzezewa US$737 in 2015 when he was still councillor of the area.

He said that they have not been able to get their money since then.

Muzezewa did not dispute that he was given the money by the villagers. He said that he can give them back their money if they want it but poured scorn on the value saying that $700 was nothing.
“I did not beg them to put their money into my ecocash account. We agreed when I was the councilor that the community should do contributions towards buying material to build the school and the money was sent to my ecocash account. Now what can you buy with $700 ecocash they are crying for? I did not dupe them of their money, I will give them and I told them if they want cement I can even buy it for them,” said Muzezewa when contacted by The Mirror.

The villagers also complained against their MP, Tafanana Zhou who they said was not doing enough to support them in the construction of the new school.

They thanked businessman Justice Zvandasara for donating 150 bags of cement.

Munashe Shumba, the SDC secretary said that Mberengwa RDC promised 60 bags but they have so far just received 20 bags.

“The SDC is looking for well-wishers who can donate towards the construction of the school. We are looking for cement, window frames, doors, roofing material such as rafters, asbestos or iron sheets.

“Parents have since moulded 100 000 bricks, finished the construction of a water tank, dug ten toilet pits and construction of the toilets is just about to begin,” said the SDC. https://masvingomirror.com 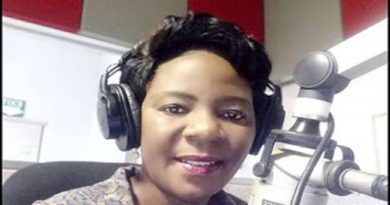 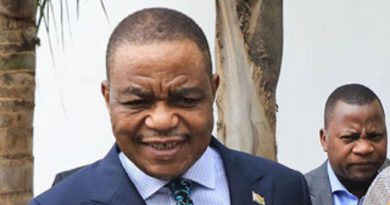