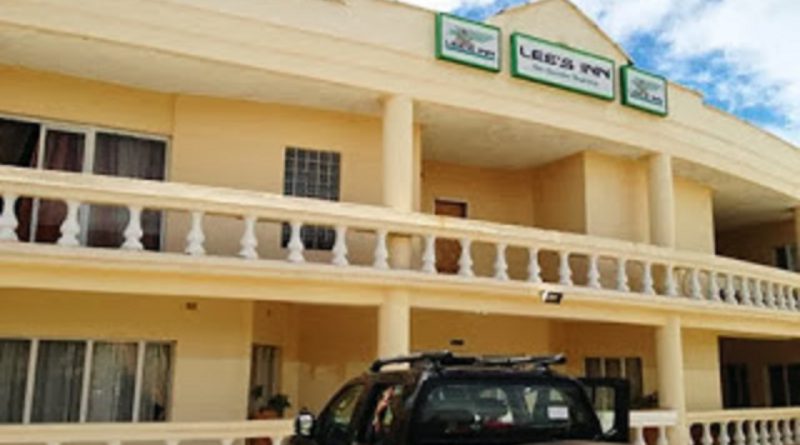 MASVINGO – McDowell’s, a Masvingo based investment company barred from operating by the Reserve Bank after siphoning millions of dollars from unsuspecting investors has been accused of concealing some of its properties from the newly appointed judiciary managers.
Concerned investors have urged Police to cast their net wide and bring to the table all properties acquired by McDowell’s using investors’ funds. McDowells is now under the judiciary management of Tepwin Executor and Trust Co.
Documents in the possession of The Mirror indicate that McDowell’s acquired a property in South Africa at a cost of R2,1 million. The other properties being indicated are an alleged house in Khumalo Suburb in Bulawayo valued at $350 000, a house in Masvingo’s affluent suburb of Clipsham whose value The Mirror could not obtain, a property in Mpandawana Growth Point and another in Mucheke D.
It is the contention of the investors that these properties and others that are still being investigated have not been declared to the temporary judiciary manager.
Member Chipamba, the director of McDowell’s refuted allegations that the above properties were owned by his company. However, The Mirror told him that they have for example documents in their possession that show that Chipamba using one of the subsidiary companies acquired a property for R2,1m in South Africa.
The property was according to the documents acquired through a company registered as Honeyspruit Investments Pvt Ltd whose address was given as 313 Harold, Grenfharod Grenfell Street Musina Limpopo 0900, in which Chipamba and his wife Linda Dewa are both directors.
According to the deed of sale, on March 17 2011, Chipamba whose passport number was given as AN422913 and Linda Dewa passport number BN940607 bought a house from Amirsinh Vijay Kumar Devadhara, a prominent South African businessman and his wife Reshma Devadhara worth R 2 100 000.
The stand number was given as ERF 313 Messina Township, Registration Division M.T Limpopo Province, which was held by deed of transfer T9930/1997 and started depositing money in the trust account of Johann Ellis of Ellis Swarts Incorporated who was the transferring attorney. Ellis of 20 Irwin Street Musina 0900’s First National Bank account number was given as 62023473565 and the branch code as 260249.
Further investigations reveal that Chipamba has other properties in South Africa as well as a house in Mucheke D, another two storey house in Clipsham and another one at Gutu’s Mpandawana Growth point.
Chipamba denied that he owns any property in South Africa despite being reminded that the reporter had all the evidence of the transaction.
“I don’t own any property in South Africa. There are some people out there bent on destroying me. Yes our business collapsed but I am doing all I can to make sure all the investors are paid their money that is why we had placed it under judiciary management,” said Chipamba.
Goerge Musendekwa who is the former general manager of McDowells said Chipamba should sell some of his properties and pay some of the investors.
“I feel Chipamba is not being humane because there are a number of people who are widows and orphans who invested their relatives’ money hoping for a better return but can no longer earn a living because they have lost their money to McDowells,” said Musendekwa.
McDowells’ licence was revoked by the Central Bank after they violated the Banking Act by taking deposits and was placed under administration by the regulator from June 2012 until recently when he applied for temporary judiciary management.news,social,business. https://masvingomirror.com 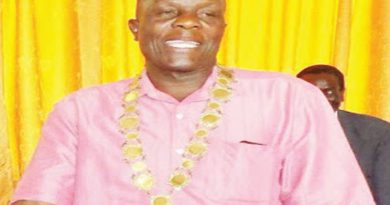 No one has title deeds to Zim – Mavhaire