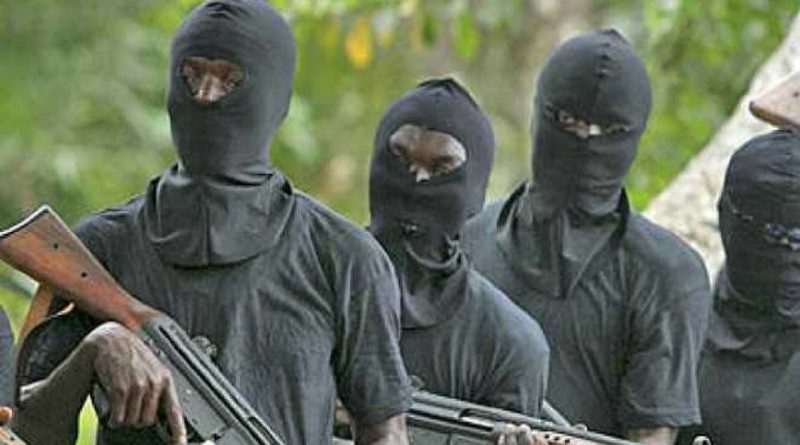 BEATRICE- Police in Beatrice are investigating a case of robbery which occurred at Joice Mujuru’s Rusambo farm in Beatrice on Thursday night.

According to police details, circumstances suggest that, the complainant Freddy Chibanda (61) who works as a security officer at the farm was on guard duty and was approached by five unknown male adults.

One of the suspects all on police radar, pointed an unknown pistol at him and ordered him to surrender his cell phone before he was blind folded with a white scarf.

The complainant was tied with a rope and one of the suspects was left guarding him while others proceeded to the center pivot where they dismantled 5×4 horse power electric motors, 102 sprinklers, 1 control panel box, 5 control boxes and 283 meters armored cable.

They took the property and fled the scene using an unknown vehicle.

The complainant later managed to remove the cloth from his face and shouted for help.

Stephen Musona (29) who is also a security guard at the farm rushed and untied him.

The complainant sustained no injuries.

A police report was made at Beatrice police station who attended the scene and investigations are ongoing.

National Police Spokesperson Assistant Commissioner Paul Nyathi in an interview said he was yet to receive the case. https://masvingomirror.com

Handicapped to launch album on life of disabled in Zim 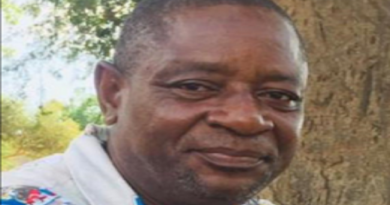