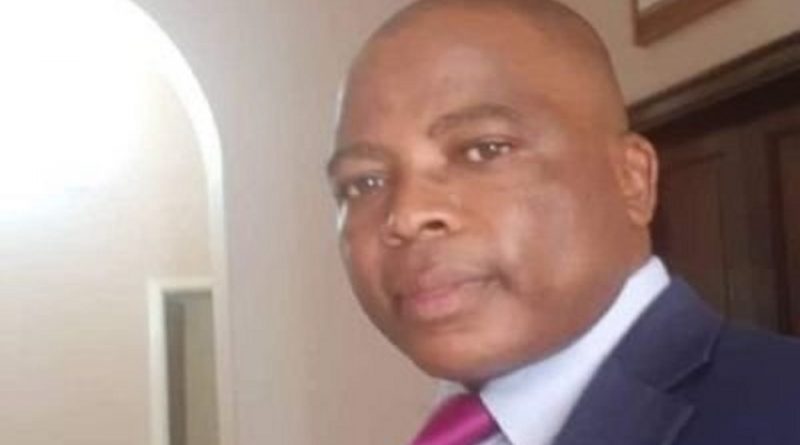 MUTARE – The High Court in Mutare has thrown out with costs a US$500 000 lawsuit brought against St Mathias Tsonzo High head by Anglican Diocese Registrar and lawyer, Ashel Mutungura in a ruling made three weeks ago.

Mutungura accused the head Obvious Chikata and former Tsonzo High secretary Eric Nyanhongo of instigating false theft charges against him that saw the former being arrested and dragged to court by the Zimbabwe Anti-Corruption Commission (ZACC).

The High Court found no evidence at all to show that it was the two who instigated the case against Mutungura. Mutungura’s case was initiated by ZACC and the Police, concluded Justice Isaac Muzenda.

Mutungura was arrested on allegations of stealing $ 8 160 in trust funds from Tsonzo High which is under the Anglican Church.

After his acquittal on the theft case, he sued the two for making false charges against him knowingly.

The lawsuit was dismissed with costs on July 30, 2020 by Justice Muzenda.

Mutungura through his lawyer, Passmore Nyakureba said US$200 000 was for damages for malicious arrest and prosecution, US$150 000 damages for injury to his dignity, US$140 000 as defamation damages and US$10 000 as pecuniary damages suffered in legal fees
Court documents under case number HMT 52-20 which are in the hands of The Mirror state that charges against Mutungura were initiated by ZACC and the Police.

Chikata and Nyanhongo through their lawyers told the court that they were but only called as witnesses to testify in the proceedings.

“Accordingly the plaintiff’s claim is dismissed with costs,” reads part of the judgment.
The Mutare Anglican Diocese is marred by factional fights and Mutungura allegedly belongs to a rival faction from Chikata and Nyanhongo. https://masvingomirror.com