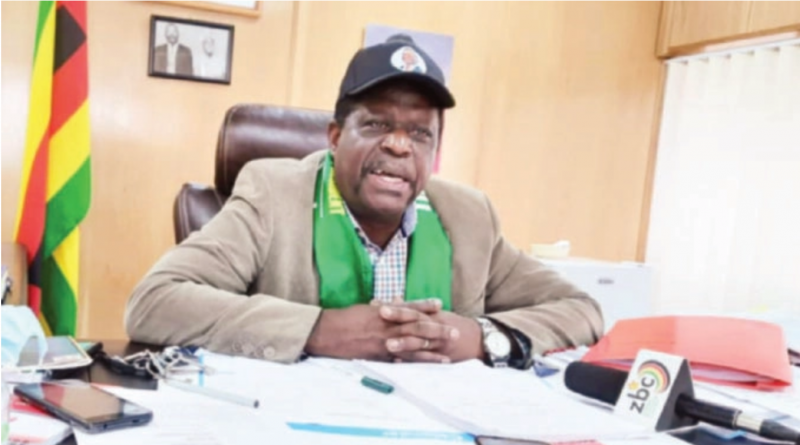 ALL is set for the Zanu PF primary elections to be held across the country today with ballots already dispatched to all the country’s 10 provinces.

The ruling party has deployed Politburo members to superintend the polls.

They will be assisted by Central Committee members from other provinces and also a team of directors and other officials from the party headquarters and provinces.

The party has also dispatched election commissioners to assist in the voting process in some provinces.

“We have just deployed Politburo members to the various provinces who are going to administer the primary elections. They will be assisted by Central Committee members from other provinces and also a team of directors and other officials from the party headquarters.

“We also have election commissioners assisting in some of the provinces,” said Cde Bimha.

A few of those disqualified stood as independent candidates in 2018, with some barred for promoting violence in their respective constituencies, while some applicants had not been able to serve the required period at district levels.

“We had quite a number of people who had expressed interest in participating and who had applied for consideration. As usual, we subject these to a vetting process,” said Cde Bimha.

Contrary to some reports coming from some media sources, Cde Bimha said no one was unfairly blocked from representing the party.

“You find that there are a lot of people who have less than six months in the district, but who have just applied to see how things will shape up,” said Cde Bimha.

President Mnangagwa has set March 26 as the date for by-elections.Herald. 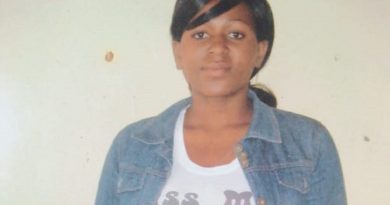 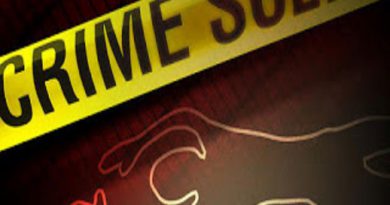