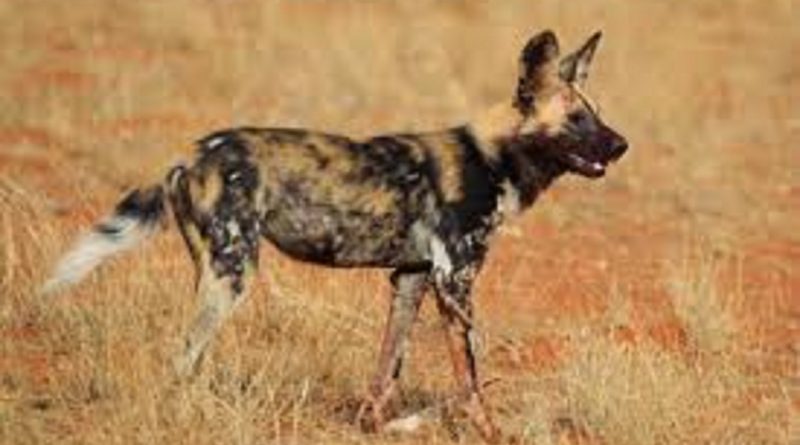 MWENEZI – Mapande Ranch habitants in Mwenezi are being terrorised by a pack of African wild dogs which have so far killed more than 10 cattle.

The African wild dogs allegedly escaped from one of several conservancies in Mwenezi in December last year and are travelling in packs of 15’s.

Zimparks spokesperson Tinashe Farawo said he is yet to get the report when contacted for a comment.

The Mirror is informed that the wild dogs are terrorising farmers and eating livestock at A1 and A2 commercial plots in Mapande Range.

Mambandi Matongo, a commercial farmer at Lot 2 Sembwe in Mapande Range told The Mirror that he lost two cattle on Christmas eve to the wild dogs whilst Sam Chakata a farmer in the same lot said he lost five cattle.

“I first lost two cattle in December and three in the first week of January. These wild dogs are giving us a horrible time. What worsens our plight is that we can kill them as they are endangered species,” said Chakata. https://masvingomirror.com 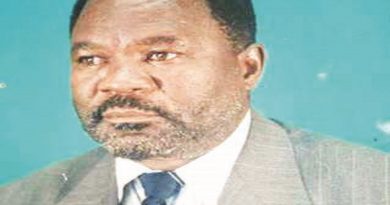