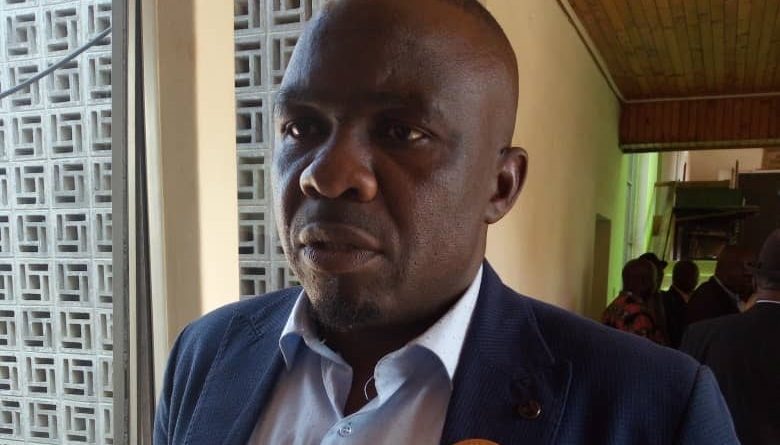 Gutu – Acting Chief Chitsa of Gutu has summoned village head Zvinavashe and ‘fired’ him on allegations that he is incompetent and a supporter of MDC A.

Alex Zvinavashe was summoned on Thursday last week by Chitsa born Nyika Chibvongodze Chitsa and told him that he was being stripped of his powers because he was incompetent and was allegedly a supporter of the MDC A.

Chibvongodze replaced Zvinavashe who has been village head for 15 years with his cousin, Givers Chagonda.

Gutu District Development Co-ordinator (DDC) Chiedza Tafirei however, dismissed the chief’s action as a nullity. She told The Mirror that there is no chief who has powers to dismiss a village head.

“I am just starting leave now and I have not heard this matter. However, a Chief has no powers at all to dismiss a village head. Any dismissal of a village head starts with investigations that are conducted by the DDC and the findings are sent to the Permanent Secretary and action is taken from there,” said Tafirei.

“We were there at the Chief’s court on Thursday and the acting Chief ordered Zvinavashe to handover all books to Chagonda whom he picked as the new village head,” said a source who declined to be named.

Efforts to get a comment from Zvinavashe were fruitless.

When approached for a comment, Chitsa who is supposed to act for two years following the death of his father who was a substantive chief said he did not report his actions to the media. He however, said that The Mirror had wrong information.

The Mirror understands that the acting chief has lately been facing a lot of resistance from his village heads and subjects because of the many levies that he is charging them. Some village heads were flatly refusing to pay those levies.

Recently he levied every household US$1 to buy goats whose meat would be used to bait and poison marauding hyenas. Village heads complained that some US$33 000 was raised but there were no receipts and no one was told how that money was used because the goats were never bought.

Because of the resistance sources said that the acting chief was planning to dismiss nine other village heads. In order to get support from Government Chitsa allegedly labels the village heads MDC A supporters first before dismissing them.

“That information is wrong and I do not involve the Media when presiding over my chiefdom,” said Chief Chitsa.

A lawyer who spoke to The Mirror said a headman can only be removed by the Minister and Permanent secretary of Local Government. 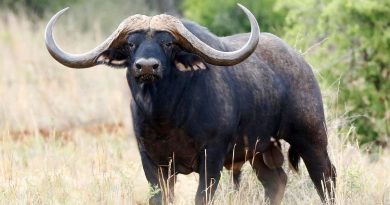 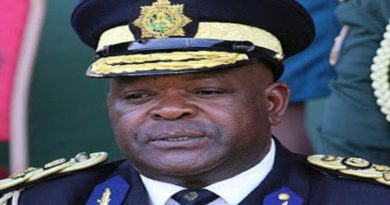 Chipinge businessman killed in an accident