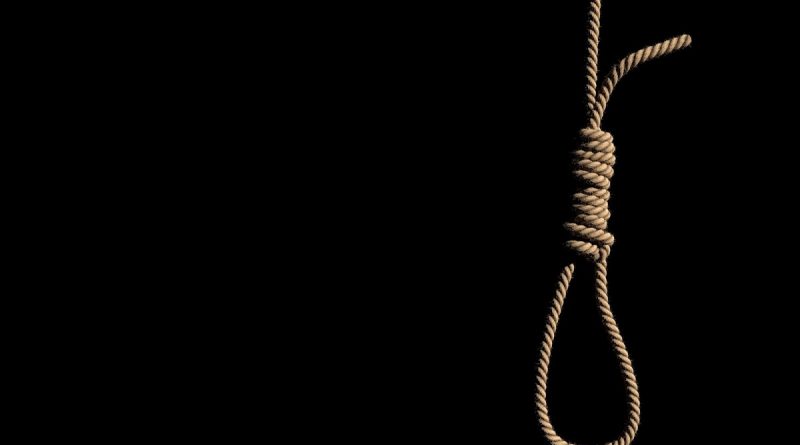 CHIPINGE – A Tanganda Primary School teacher, Emmanuel Shenjere who was wanted by Police for allegedly fondling a Grade 6 pupil was found dead yesterday morning in a case of suspected suicide.

Chipinge District Schools Inspector Abson Mapfumo had earlier confirmed to Chipinge Times that Shenjere was being investigated for allegedly fondling a Grade 6 pupil whom he had invited for extra lessons.

The matter was reported to the Police but however, in the meantime Shenjere who was in his forties sought to settle the case with the family and was asked to pay US$100. Chipinge Times is told that the deceased took the money there but the grandmother told him to wait and surrender it in the presence of other family members.

On Monday Police came looking for him and accused his wife of hiding him. The wife called him while he was having beer at Tanganda Business Centre and told him that there were Police officers who wanted to see him.

He assured them that he was coming and then switched off his phone. His body was found on Tuesday morning near Tanganda River.

The allegations are that Shenjere approached the girl’s family and offered to take her for extra lessons. On the fateful day, he was alone in the classroom with the girl and he allegedly fondled the girl’s breasts and she bolted out of the room and went and reported the case to her grandmother.

Shenjere however, insisted that he accidentally dropped a book on the girl’s breasts.https://masvingomirror.com 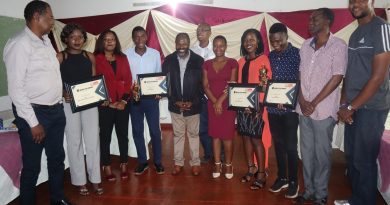 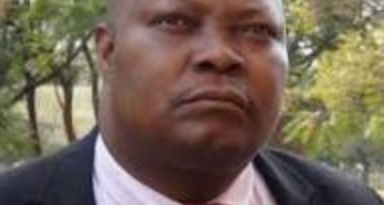 Sikhala has a case to answer: High Court 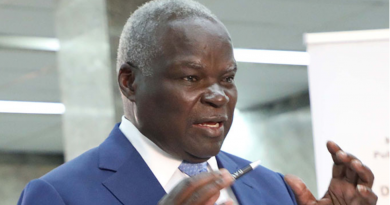