Two Masvingo municipal police officers, Tinaye Gotore and Ephraim Karuru driving a Nissan truck in a new suburb popularly known as Mbudzi arrested a man for refusing to reverse his car so that they could pass first in a muddy road.

They clamped the man’s car, handcuffed him and took him to their offices. The officers who appear to have been on private business with a council vehicle ferrying some building material absolutely had no right to arrest or clamp this man’s car.

The Mirror later trekked the issue to council and is reliably informed that the office of the Chief security officer later apologised profusely for his men wrongful action.

The Mirror later gathered that the majority of municipal officers don’t even have O Levels and most are recruited by councilors after campaigning for them in elections.

Is it not prudent that this man sues the rogue officers for wrongful arrest, humiliation and lost time? https://masvingomirror.com 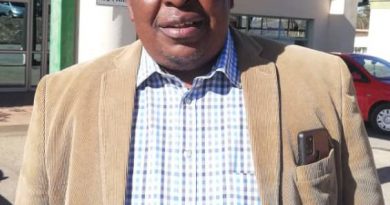 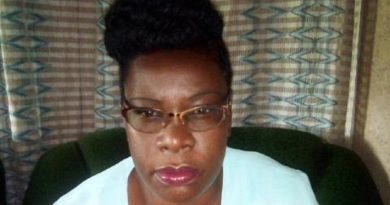