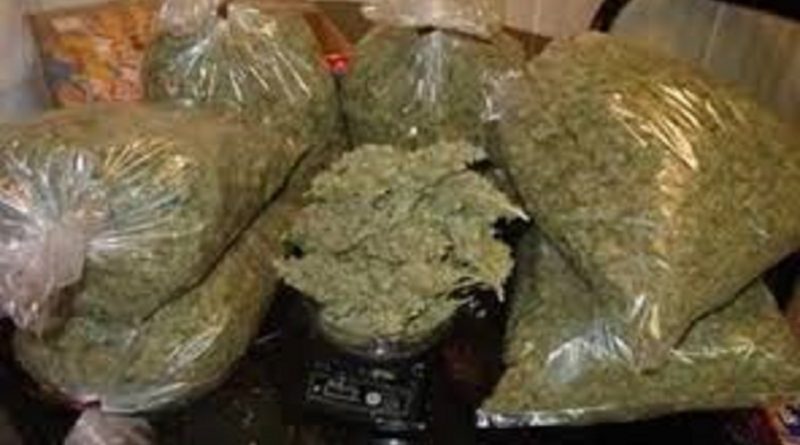 BUHERA – A 65-year-old man from Mberikunashe Village under Chief Nyashanu in Buhera has been slapped with a 12-month prison term for possessing mbanje.

The mbanje consisted of uprooted plants with a height of 93cm and mass of 0,535kg.

Six months of the sentence were suspended for five years on condition that he does not commit a similar offense in the next five years.

On October 25, 2020 at around 8am, Garikai was at his homestead when constables Ndebele and Mupururudzwa arrived for some investigations.

They noticed a green leaf of dagga in the yard and it became apparent that he dropped it while trying to hide the bulk of the crop.

He led the detectives to a garden at the back and surrendered four uprooted plants of dagga. https://masvingomirror.com 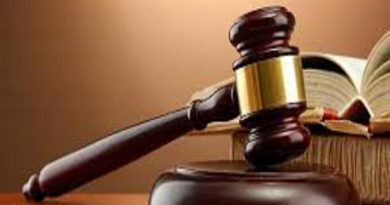 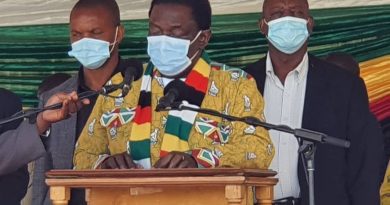