Chikomba—A mentally retarded woman from Vhiki Village under Chief Neshangwe has told her husband of five men who allegedly raped her on different occasions while she was staying with her parents during the time of her illness.
This happened at a time when the woman got mentally ill and was taken back to her parents to be taken care of. The men who are known to the complainant and are from the same neighbourhood raped her on different occasions.

When she went back to her husband in Huchu Village under Chief Neshangwe the husband asked if she ever had sex when she was away. She then mentioned the different men and occasions that she had sex.
The five recently appeared before Chivhu Regional Magistrate Fadzai Mutombeni facing charges of raping a deaf and mentally retarded woman.
The accused persons are Hilman Madomasi (49), Enock Kanda (31), Spencer Chimina (42), Monday Gurura (58) and Johanisi Chinembiri (21) all the five accused persons resides in village Vhiki under Chief Neshangwe. 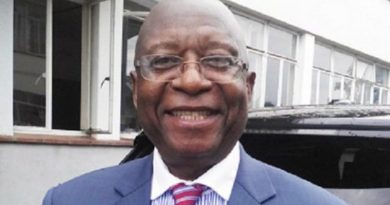