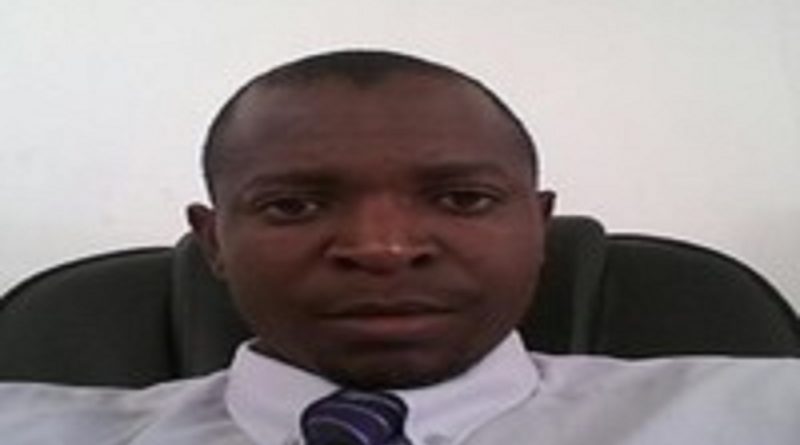 Sharon Nyaya
Mberengwa – Barmlo Holdings, a fast growing indigenous company in Mberengwa held an end of year part four days before Christmas in which 17 workers walked away with prizes for outstanding performance.
All workers were given food hampers.
Mberengwa Rural District Council CEO Thompson Maeresera who was the guest of honor hailed Banabasi Marambire, the managing director of Barmlo for continuing to provide jobs under circumstances where many companies are shutting down and sending workers home.
Artist Trevor Dongo, the Barmlo Holdings brand ambassador was also honoured at the party held at Gamunorwa Cocktail Bar at Mberengwa. He also provided entertainment together with King Shaddy at the event.
Important guests who attended were Mberengwa DCC Ndeya Nyede, Chief Mposi, Mberengwa DSI Germination Moyo, ZRP senior officers inspectors Mtombeni and Mariga, Mberengwa ZPCS officer-in-charge Mushoriwa and Mberengwa Primary head Silindeni Hove.
Companies under the Barmlo Group are Barmlo Investments, Barmlo Construction, Mineck Holdings and the group also has shares in Great Dyke AB Academy.
Marambire said workers are the foundation of any organisation and it was important for employers to acknowledge their contribution.
Maeresera said that it was remarkable for a company to wither the Covid19 storm and go on to give awards to workers.
“It is actually a blessing to have a job especially in this time where more companies are closing due to economic hardships. We should applaud Marambire for ensuring that workers still have jobs,” said Maeresera.
Those who walked away with prizes are Blessed Sibanda, Mcdonald Chirima and Brighton Rumbanduro who got a pick each. Believe Denhere got Lockset Manchester, Tawanda Marambire got a 25mm button door, Kudzai Marambire and Emmanuel Magodhi got shovels while Tapiwa Maphosa got a titan lockset.
Amos Shumba got a shear, Tafadzwa Tichagwa and Tapiwa Takudzwa got lockset Manchester each and Talent Homero got a 19mm door.
Nomathemba Zondo got an adapter, Jasper Kuhudzai got a hookboard and a trowel, Fanuel Hove got a claw hammer, Tapiwa Hove got an iron float and builders liner and V Tapfumanei got a door frame, lockset and a jerry can. 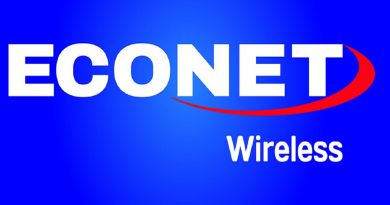 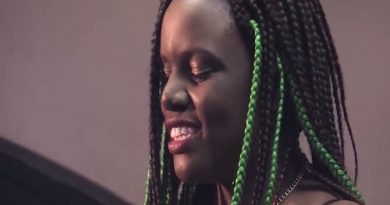