BEITBRIDGE – Four of the six people who perished in an accident at the 261km peg near Beitbridge in the Capfuce area on Wednesday this week were members of the same family, Police has confirmed.
Police has issued a statement announcing the names of the deceased. The deceased who were all in a Range Rover vehicle are Tawanda Jimu (driver) (25), Dennis Muzondo (46), Webster Muchenje, Tinashe Jimu (33), Baiton Jimu (63) and Fadzai Nyawaranda.
National Police Spokesperson, Assistant Commissioner Paul Nyathi said six people died on spot and one person was seriously injured.
The family members are the father, two sons and a daughter in- law.

“An Iveco Rigid truck with one passenger on board was involved in a head on collision with a Range Rover vehicle which was towing a trailer with six passengers on board. The injured was admitted at Beitbridge District Hospital where she was further transferred to United Bulawayo hospital,” said Nyathi.
He urged drivers to observe stipulated speed limits and be exemplary on the roads.
Deceased’s bodies were taken to Beitbridge District Hospital.https://masvingomirror.com 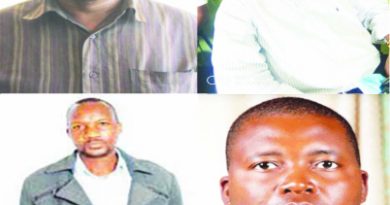 The Mirror’s arduous journey from 2007 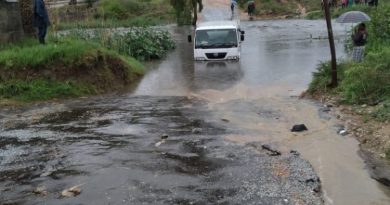 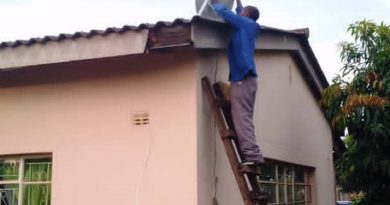