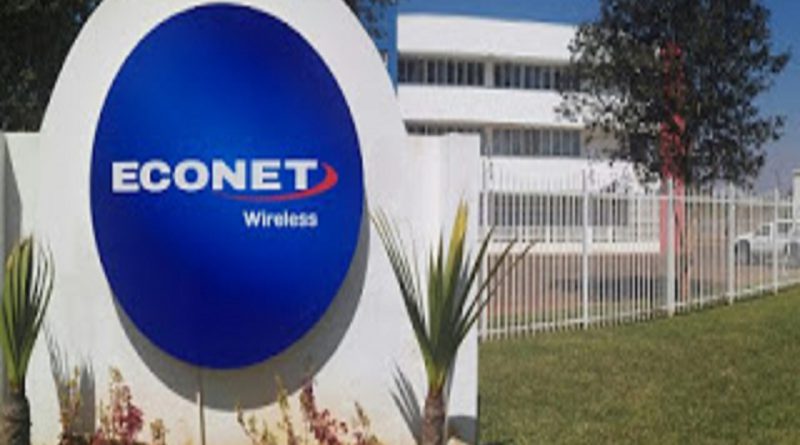 CHIPINGE – Four Econet employees based in Chipinge who are facing 108 counts of fraud involving $20m have been remanded in custody to tomorrow.

The four appeared before regional Magistrate Christopher Maturure and the district public prosecutor Walter Saunyama last week and were remanded to 17 December for continuation of trial..

They were arrested in April this year after allegedly swindling their employer of RTGS $ 20 384 475 which they then used to buy foreign currency on the black market.

The four were arrested in April and were remanded out of custody on $10 000 bail each.
Mapanzure is regarded as the mastermind of the scam. https://masvingomirror.com

I look after my family from mbanje proceeds – Mberengwa woman