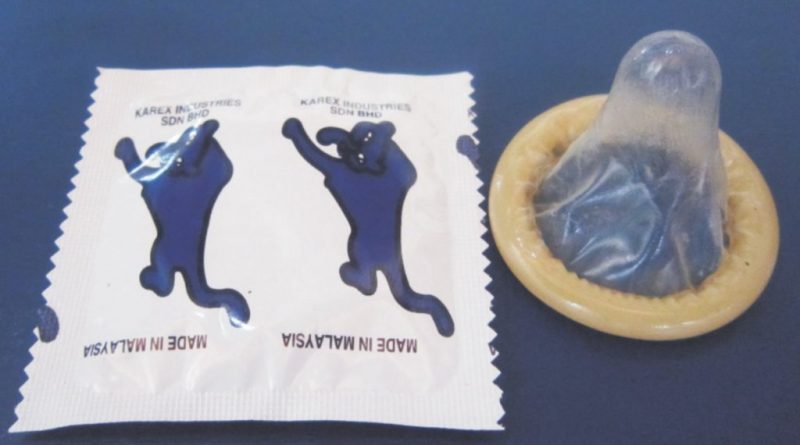 ZVISHAVANE – Zvishavane District used 221 751 condoms in 2021 and the positive impact of that huge consumption was seen through the small new HIV and STI cases.

Zvishavane District Aids Coordinator Dennis Jaravani told The Mirror in an interview that the district has the most vibrant condom distribution system in the province with 24 condom dispensers.

The district also has a programme called Sister to Sister where young women have access to HIV information and services, the Peer Lead Model which targets small scale miners and currently the Health Champions demonstrating how protection is worn.

Jaravani said some of the latest statistics show that of the 167 sex workers tested during the year only 22 of them or 13% were found positive and 25 of the 317 young women tested or 7,88% were positive.

The Sister to Sister programme is supported by Global Fund with the target of ending AIDS by 2030. The key populations in the programmes are sex workers, prisoners, the gay community and drug users. 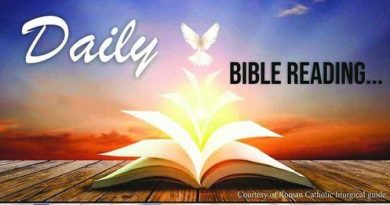